Take Me Back; Joan, Joni, Dylan and Others 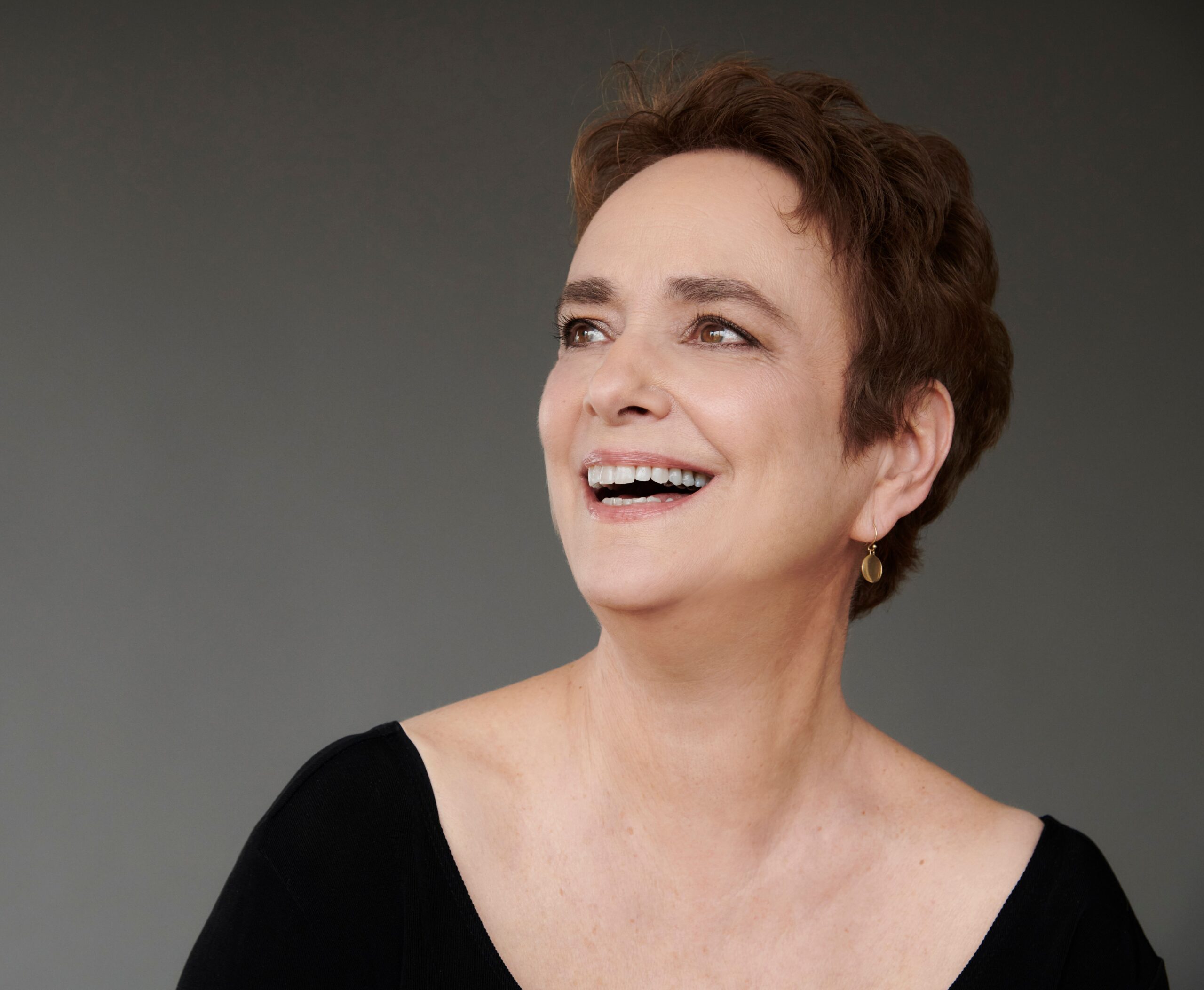 Hot off the stage at Urban Stages/Winter Rhythms, Deborah takes us back with her to her years as a folk-guitarist/singer in Greenwich Village!   A native New Yorker, Deborah has been a concert dancer, actress and singer on the East and West Coasts, and was in the L.A. cast of La Cage aux Folles, the Broadway musical.  She entered the world of Cabaret in 2016, and has performed in New York City at The Beach Café, Pangea, The Metropolitan Room, The Triad, Don’t Tell Mama, and most recently The Laurie Beechman Theater. In Kansas City she graced the stage with pianist John Cook at The American Jazz Museum’s Blue Room.

Her Understatement Is Overwhelming…”  “,,, a lady who….has been placed at the pinnacle, as a singer’s singer.” – –Bobby Patrick – Broadway World (June 2022)