Riding the Bus to the Red Carpet 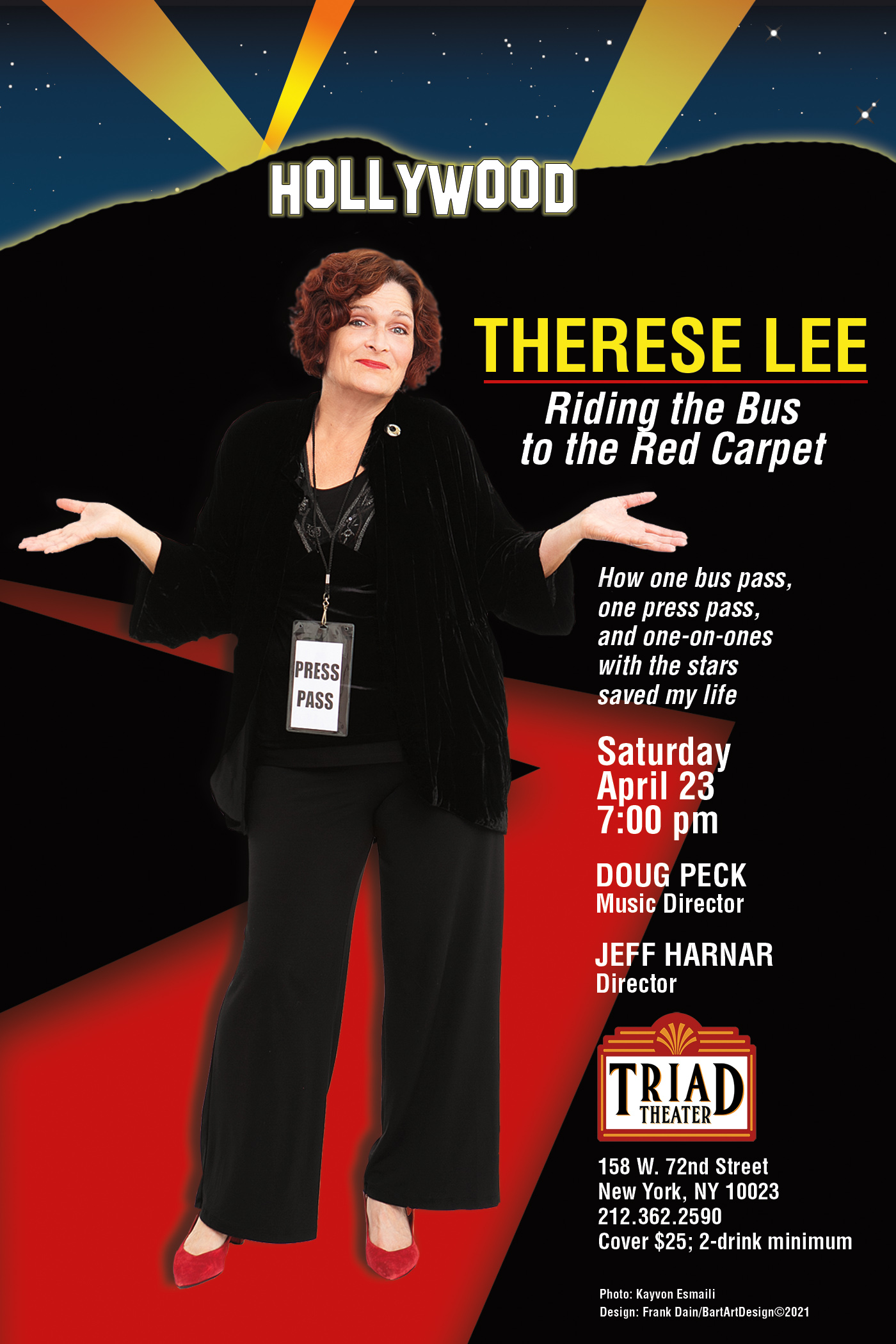 Therese Lee recalls her days in Los Angeles as a very poor entertainment reporter with no car, and shares what her interactions with some of Hollywood’s biggest stars during that time did to change her life forever.