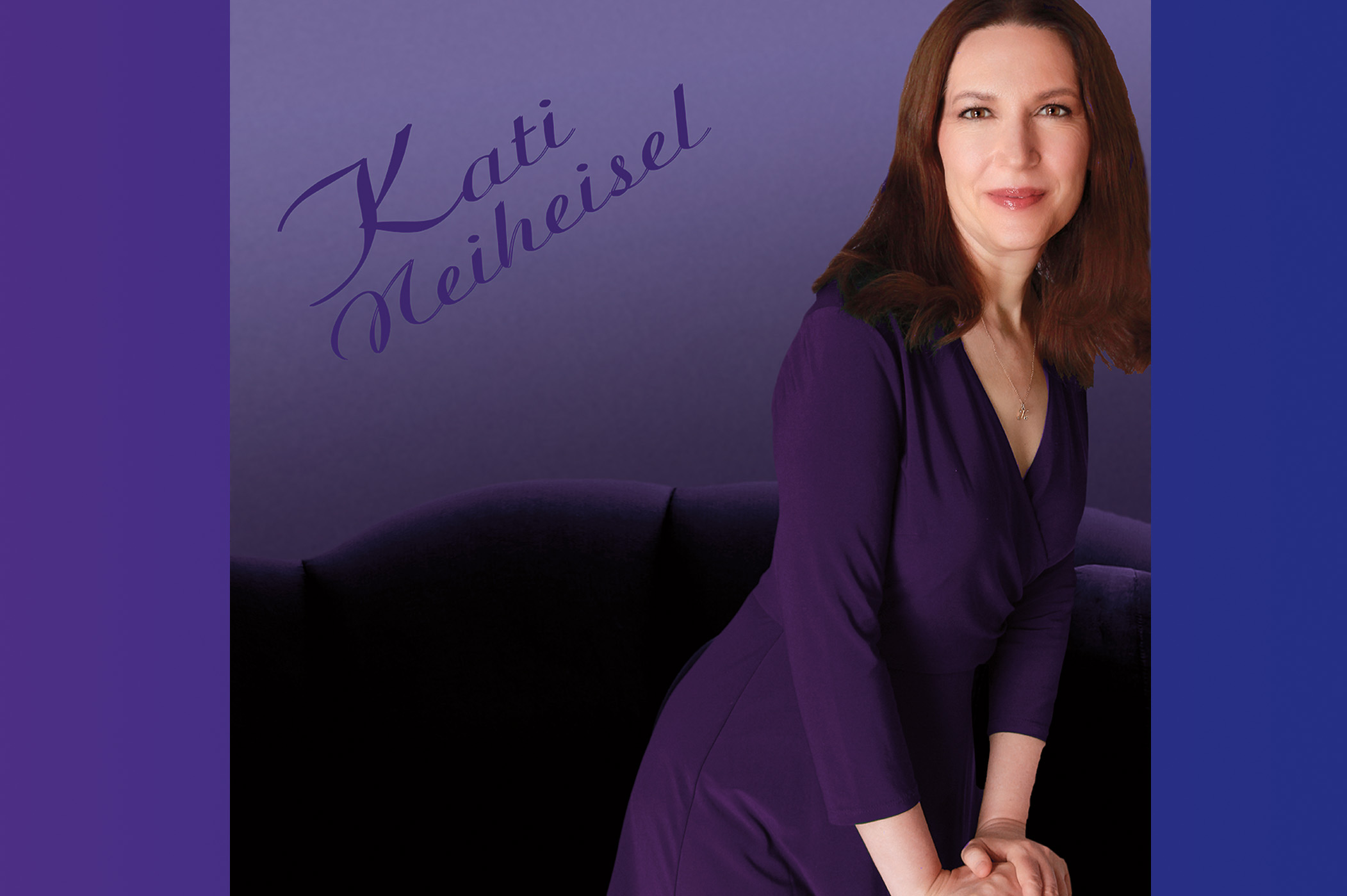 In the 1970s, the Carpenters topped the charts with their fresh, joyful sound, but even their songs with melancholic lyrics brought great comfort, as if commiserating with a good friend. It was no coincidence that throughout the 2020 lockdown, you could find Facebook and YouTube posts from singers of all ages doing their own renditions of Carpenters tunes to soothe their souls.

Kati was introduced to cabaret through Helen Baldassare’s Cabaret Performance Workshop, where she met her musical director, Gregory Toroian. Kati also studied with Marilyn Maye, and with the late musical director Barry Levitt. Her early supporters and mentors include Sue Matsuki, Deb Berman, and Susan Winter.