It’s one thing when performers miss their mark because of a shortage of talent—that is, of course, regrettable. But it is especially frustrating to see talented artists come a cropper because of having made unfortunate choices or taken bad advice. I’ll address a few all-too-common mistakes.

When you are asked to do a guest spot in someone’s show, perform at a benefit, or, the pinnacle, sing at the Cabaret Convention, you’re being given an opportunity to show what you can do to a potentially large number of people who may not have seen you before. How often have I seen gifted performers completely muck up this splendid opportunity by choosing the wrong material!

Let’s assume you’re permitted to do two numbers. That means you have two chances to impress the audience. I see two successful models: (a) with the first number you persuade the audience that you have significant talent and get them interested in hearing more, and with the second you wow ’em; or (b) the first number wows the audience, the second convinces them that their first impression was correct. This does not mean that you have to do two big numbers—a ballad exquisitely interpreted can also be a knockout. The choice depends on what you do best. Use your trump cards; with only two opportunities, a song you do well enough isn’t good enough.

A mistake frequently made is assuming that something that works well in your show will necessarily be a good choice. For one thing, a strong show might be able to accommodate a less-than-extraordinary rendition—perhaps as a transition from one number to another, perhaps as a pleasant interlude between more intense moments. However, as a stand-alone piece, it is likely to earn only polite applause.

Then there is the matter of positioning. Except for the opening number, songs in your show come after other songs and perhaps some patter. Their success in your show may depend—in subtle or obvious ways—on what preceded them. You need to evaluate this factor when considering performing a song without the same lead-in. At a variety show I attended a while ago, a very good singer did a number that did not go over especially well. I was perplexed by her choice—a song that portrayed her as a quasi-mindless subservient woman, which was at odds with both the real-life person and her stage persona. A bit later I saw her show, in which the build-up to the song made it clear that the number was meant to be ironic; it scored solidly.

At another multi-artist event, a singer I admire opened the evening with a witty medley that received a rather tepid response from the audience—yet it had gone over quite well in her show. While she is certainly not humorless, her skills and manner are not primarily comedic; this factor actually contributed to the success of the number in her show, for it formed a contrast with more sedate material. That night, however, as her first number—and as the opening number of the evening—no contrast was possible. The audience had never seen her before and had not been set up to go with the gentle humor of the piece. Mind you, if the number had been more broadly funny, the results might have been different.

That takes me to another point. It is almost always a mistake to open a show with a medley. (I say almost because I have seen rare—very rare—instances in which a medley worked in that spot.) With the first song in the show, you establish yourself with the audience. You show them that you are worth listening to and you earn their attention and interest. If your first song fails to do this, it might take you several more songs before you make this crucial connection. The more diffuse your opener and the more varied the signals you send the audience, the more difficult it is to achieve your objective. Do a single song and nail it.

Another problem is opening too big. Don’t try to do too much with your first number. You have an hour in front of you—the opening is something to build on. An audience needs to be made ready for your big moments. You don’t accomplish that by hitting them over the head before you’ve met. A terrific singer recently opened with a very long, knowingly outrageous medley. This was a double mistake: in addition to the problems that come from opening with a medley, she gave herself a very tough act to follow—and it left the audience exhausted, which is less then ideal when there’s still 90% of the show to go. While the medley might have worked in the next-to-closing spot, positioning it at the top of the show threw any notion of an arc all to hell. (I should add that there are a few performers who can pull off a big opening, but their number is small.)

For a bit more about opening numbers, see my previous column, A Few Basics. For a lot more about medleys, see my sixth column, On Medleys and Other Matters.

Is there anything as painful as having to endure bad patter? I suppose having a wisdom tooth extracted without anesthesia might qualify, but not a lot else. Many really good singers are really bad at delivering patter. Why don’t they simply shut up and sing? Someone must have told them that in cabaret, performers must talk to the audience. How best to put this? Ah, yes: that’s a load of crap.

Yes, patter can be delightful, interesting, informative, moving, illuminating—all of the above. But it can be excruciating if it is not any of the above. And even well written patter can bomb if the delivery is stilted. It’s all right for patter to sound scripted if it is poetic, extremely literate, or otherwise stylized. But if it is meant to sound conversational and instead comes across as rehearsed, it makes the artist seem amateurish—even if his/her singing is laudable. If you don’t have the knack of speaking naturally when on stage, keep your patter quotient way down.

One of the biggest problems with patter is the lamentable practice of making it gratuitously autobiographical. Again, someone in Cabaret 101 must be instructing performers that they need to tell the audience about themselves. A while ago, a singer did an evening of the work of a single songwriter. Her singing was commendable. However, her patter—mainly autobiographical—was excruciating. In introducing a song inspired by the writer’s attitude towards California, she subjected us to a long story about a trip she and her family took to California. Not only was this information irrelevant to the purpose at hand, I refuse to believe that the singer is as vapid as the anecdote made her appear.

Another time, a friend from Berlin accompanied me to a cabaret show in New York. Not only was the singer technically excellent, she had an appealing presence. At the end of the show, I asked my friend what she’d thought of the performer. She replied, “Why did she tell us about her grandfather?” That’s what struck my friend most—the extraneous autobiographical patter. And my friend is whom you should be performing to—a civilian, the ticket-buying public. Not to your friends and family, who because of their special relationship may automatically be interested in every aspect of your life.

I urge anyone who accepts even a smidgen of the view that it is necessary, or even desirable, to tell the audience about yourself to read my column, It’s Not About You. 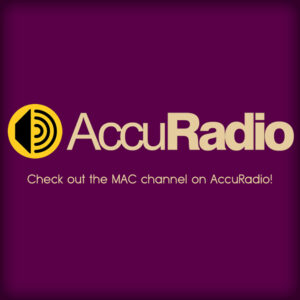 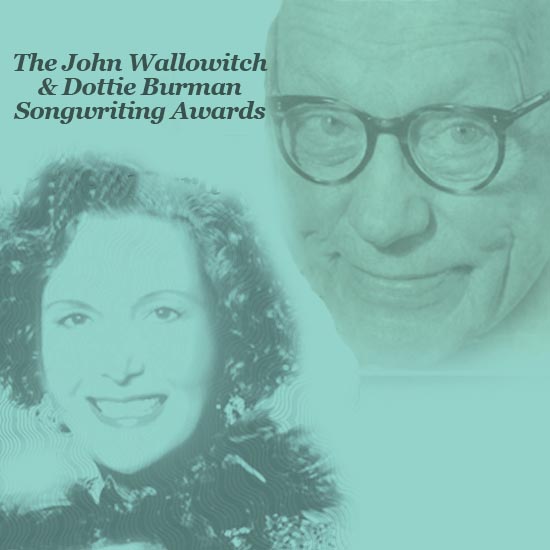 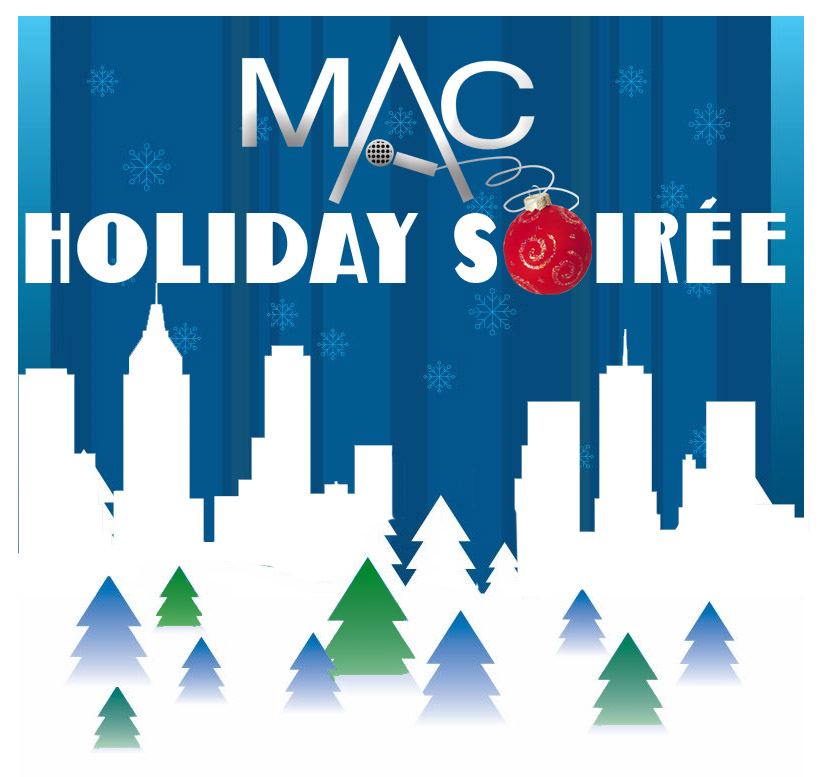 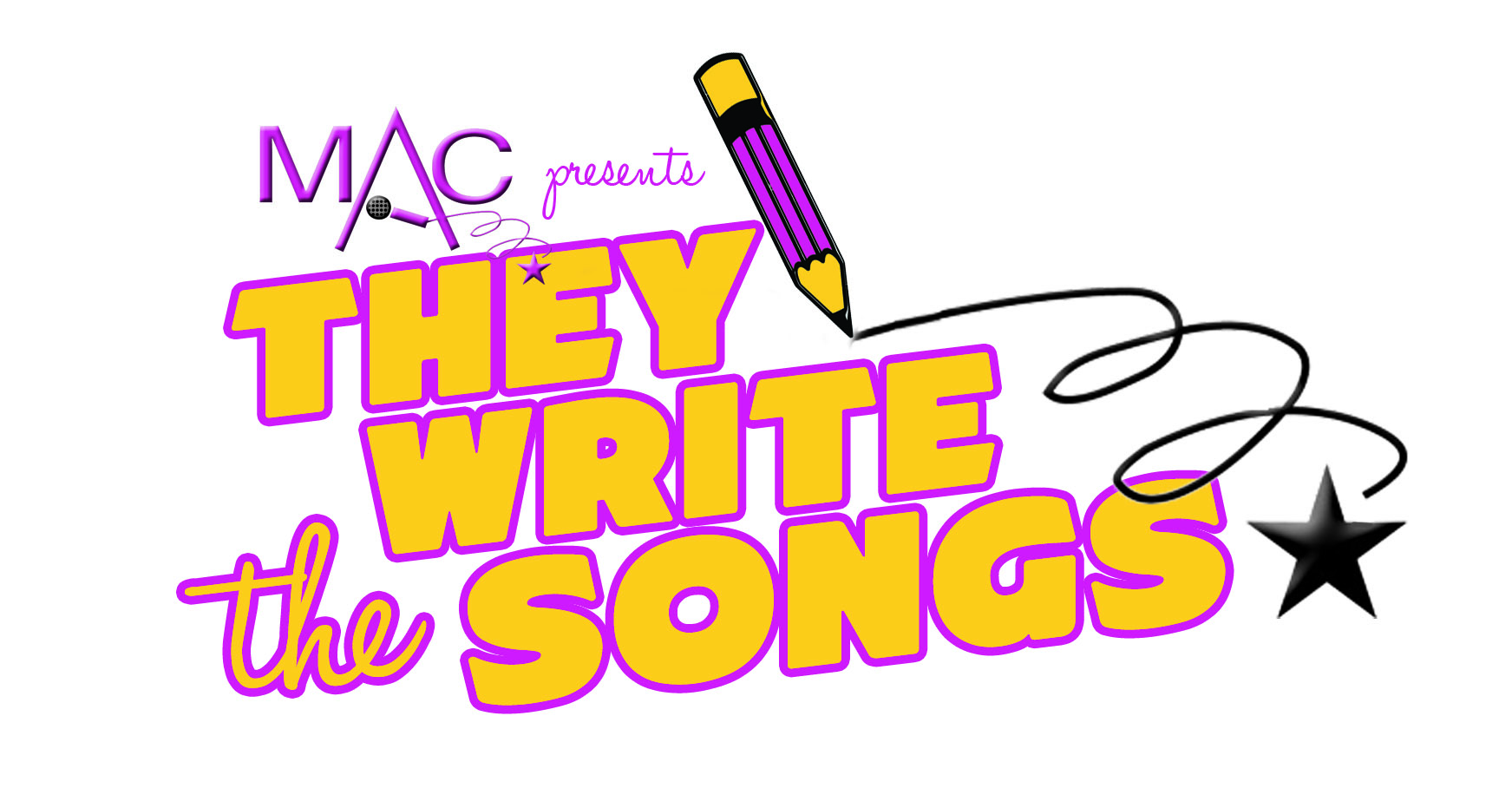 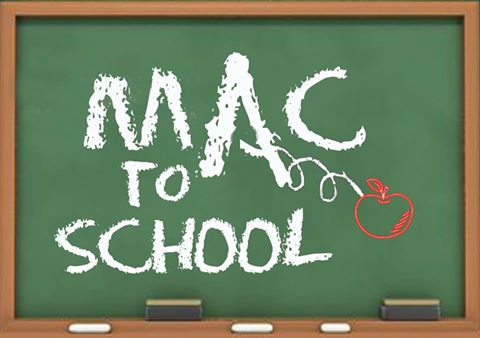 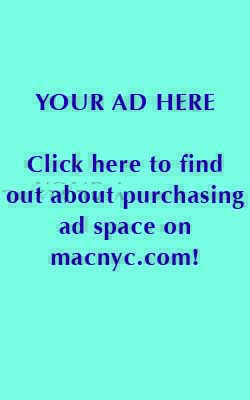 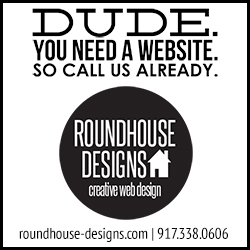 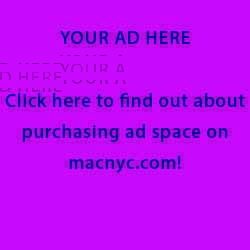