“You & I” Cindy Firing pays tribute to Barbara Cook 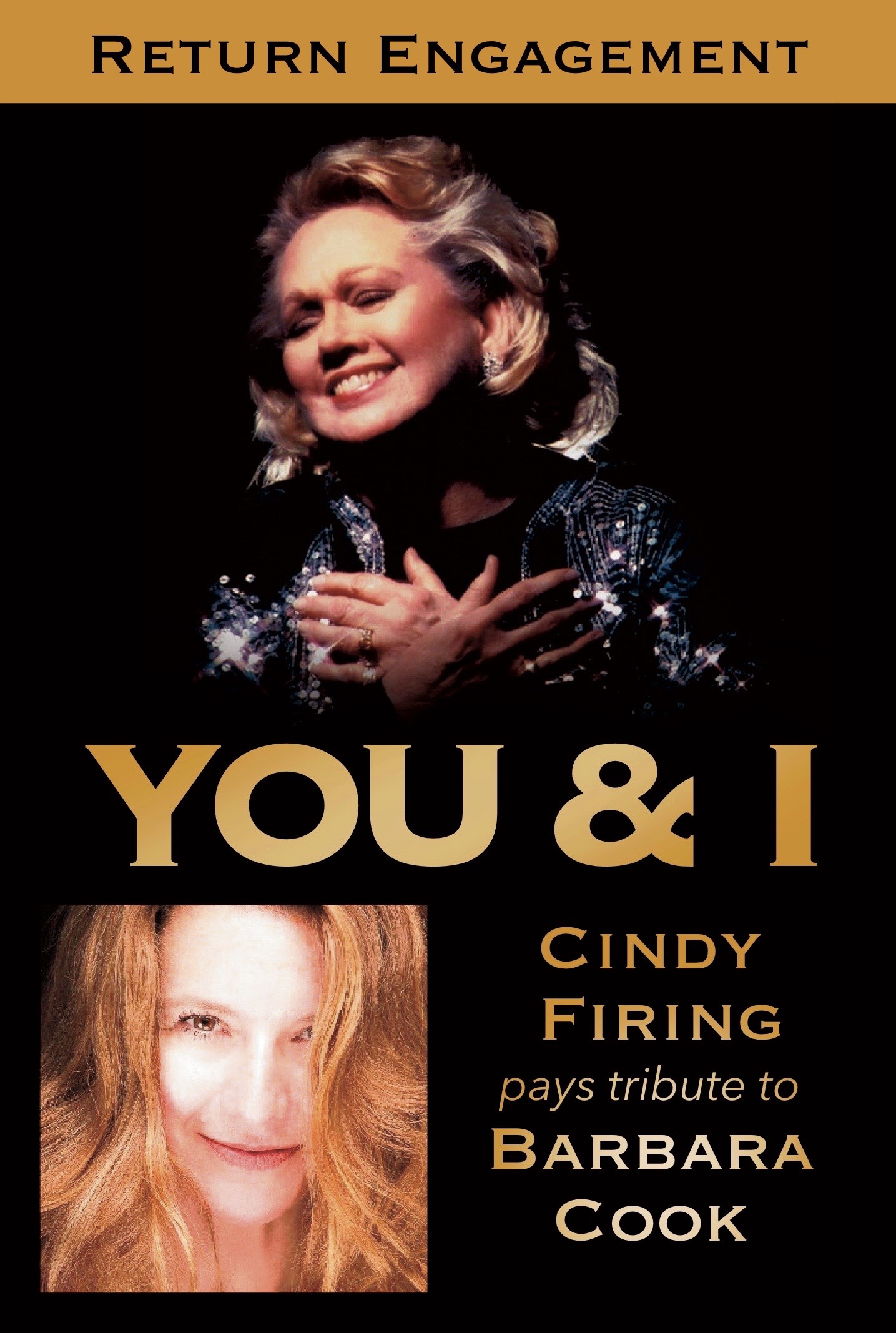 “YOU & I” tells the story of Barbara Cook – the woman behind the legend – with songs she sang throughout her 70-year career. Whether falling in love with “The Music Man” on Broadway, swinging it with a band at Carnegie Hall, or enrapturing audiences worldwide with the Great American Songbook, Barbara was praised for her masterful storytelling. Accomplished storyteller, Cindy Firing brings her “impressive vocals, megawatt energy and heart” as she reveals the loves, losses, and life lessons that fueled Barbara’s artistry and made her a star.

The Laurie Beechman Theatre at the West Bank Cafe

$25 food/beverage minimum at the venue