STILL WITHIN THE SOUND OF MY VOICE: The Songs of Linda Ronstadt 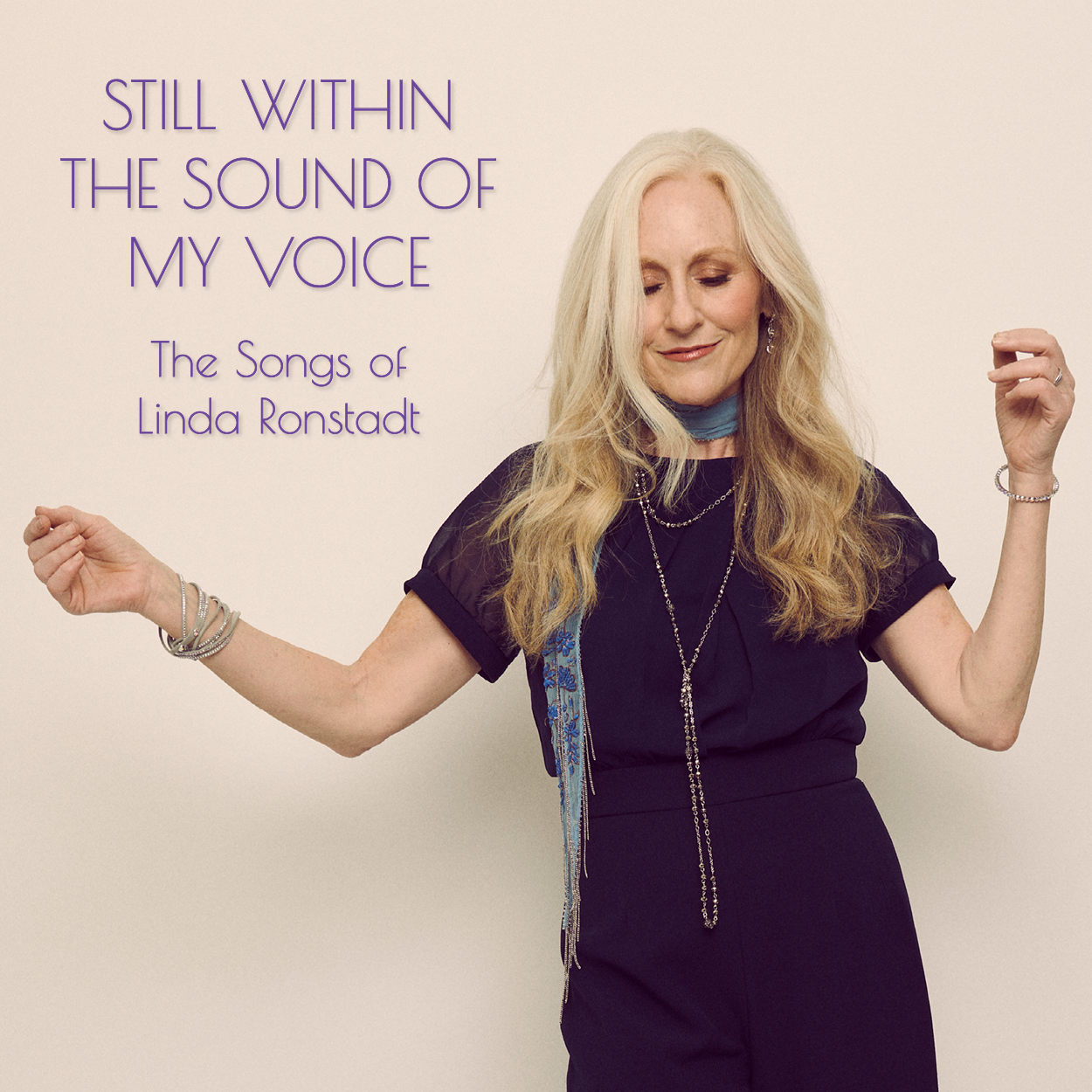 STILL WITHIN THE SOUND OF MY VOICE: THE SONGS OF LINDA RONSTADT, the award winning concert created by Broadway veteran Elizabeth Ward Land (AMAZING GRACE, MEMPHIS, THE SCARLET PIMPERNEL) will play CHELSEA TABLE AND STAGE December 12 at 7pm. Debuting at The Green Room 42 in 2019,  the show won the 2020 Bistro Award for Best Tribute Show. Other local appearances include PaperMill Playhouse’s Brookside Cabaret Series, MacHaydn Theatre’s Limited Performance Series and The Legacy Theatre’s Broadway Spotlight Series. Touching on genres ranging from rock, country, folk, light opera, big band and mariachi, Elizabeth Ward Land finds her perfect vocal match in this salute to the great Linda Ronstadt. Tracing her life to the songs from the Rock and Roll Hall of Famers vast catalogue, including YOU’RE NO GOOD, BLUE BAYOU, FRENESI, and LONG, LONG TIME, the evening promises something for every music lover. Joel Waggoner (BE MORE CHILL, SCHOOL OF ROCK) will appear alongside Elizabeth on piano and harmonies, adding his unique sense of humor, gorgeous voice and expert musicianship to the mix. Sean McCourt(guitars) and Madison Stratton (vocals) are also scheduled to appear.

For tickets and information: https://chelseatableandstage.venuetix.com/show/details/ltFBUtklTTeph15fU5NV/1639353600000

“There simply are not words sufficient to convey what Land’s vocals can produce. Gorgeous, swaying cathedral bells are the best we can do.“ Bobby Patrick, BROADWAY WORLD

“She just has one of the voices bestowed from above- with a wide ranging instrument, clear as a bell. She is absolutely stunning.” Betsyann Faiella, BISTRO AWARDS

“She hadn’t finished the first number before it became clear why her show won awards. Not only is she a compelling actress and singer, her show is well structured, well written, well directed and impeccably performed. The show was a very loving tribute to a strong and talented woman who brought joy to so many people. Make up your mind whether I’m talking about Linda Ronstadt or Elizabeth Ward Land, because the same statement applies to both.” Ricky Pope, BROADWAY WORLD