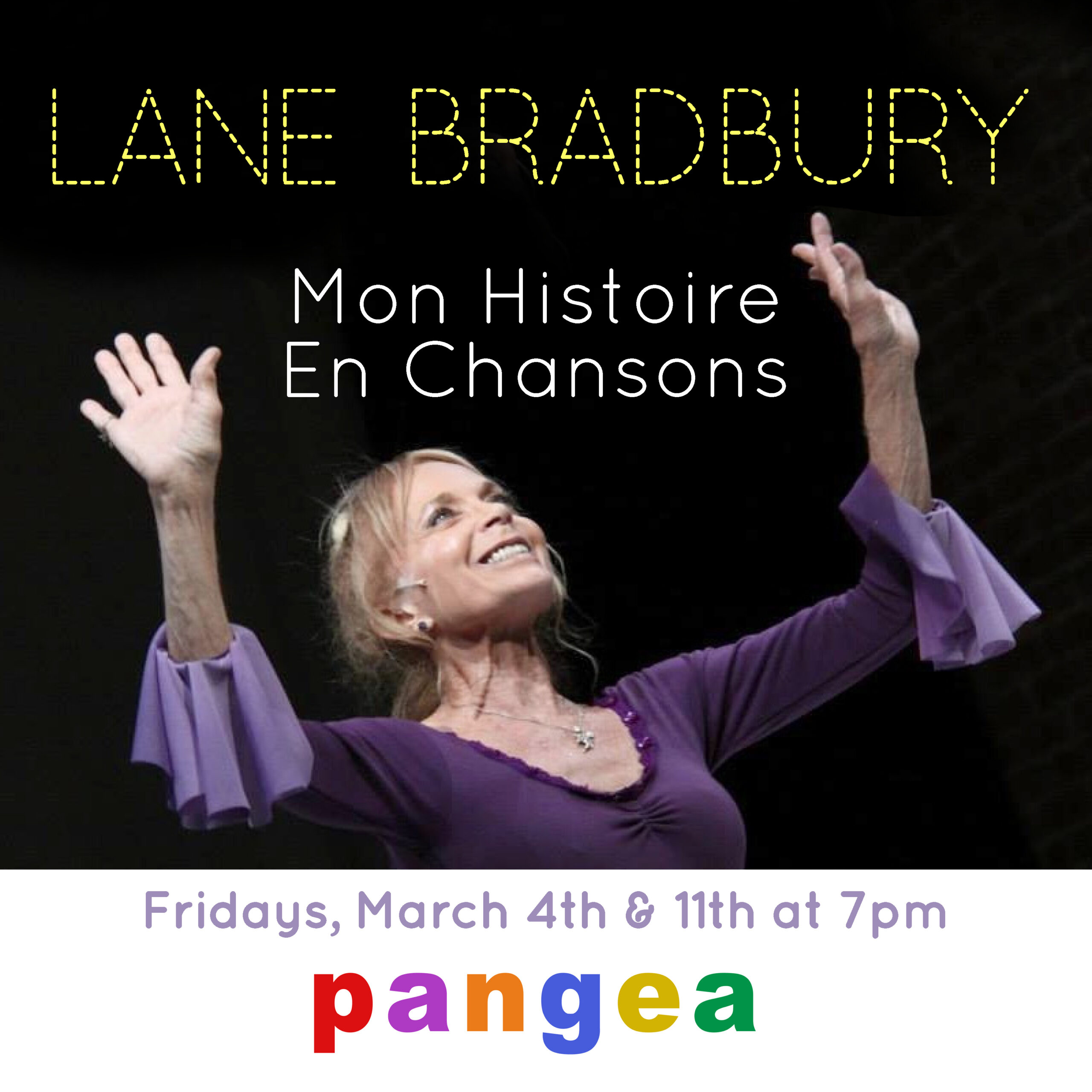 Lane Bradbury may have been born and raised as a Southern Belle in Georgia, and performed on Broadway, in films, and on television, but there’s a Parisian chanteuse in her soul. Now 83, but with the energy of a performer half her age, the original “Dainty June” in the 1959 Broadway production of Gypsy is presenting a cabaret program of classic French compositions in her new show, MON HISTOIRE EN CHANSONS FRANCAISES (My Story in French Songs) at Pangea (178 2nd Ave, between 11th and 12th Streets, NYC).

Ms. Bradbury first presented this show in February 2020 and planned to perform it again at Pangea in early Spring, but the Covid-19 pandemic forced cancellations. Now Ms. Bradbury is returning to the East Village venue for two performances on March 4 and March 11, both at 7 pm. Tickets: $20 online ($25 at the door, cash only) plus $20 food/beverage minimum. www.pangeanyc.com or call: 212-995-0900.