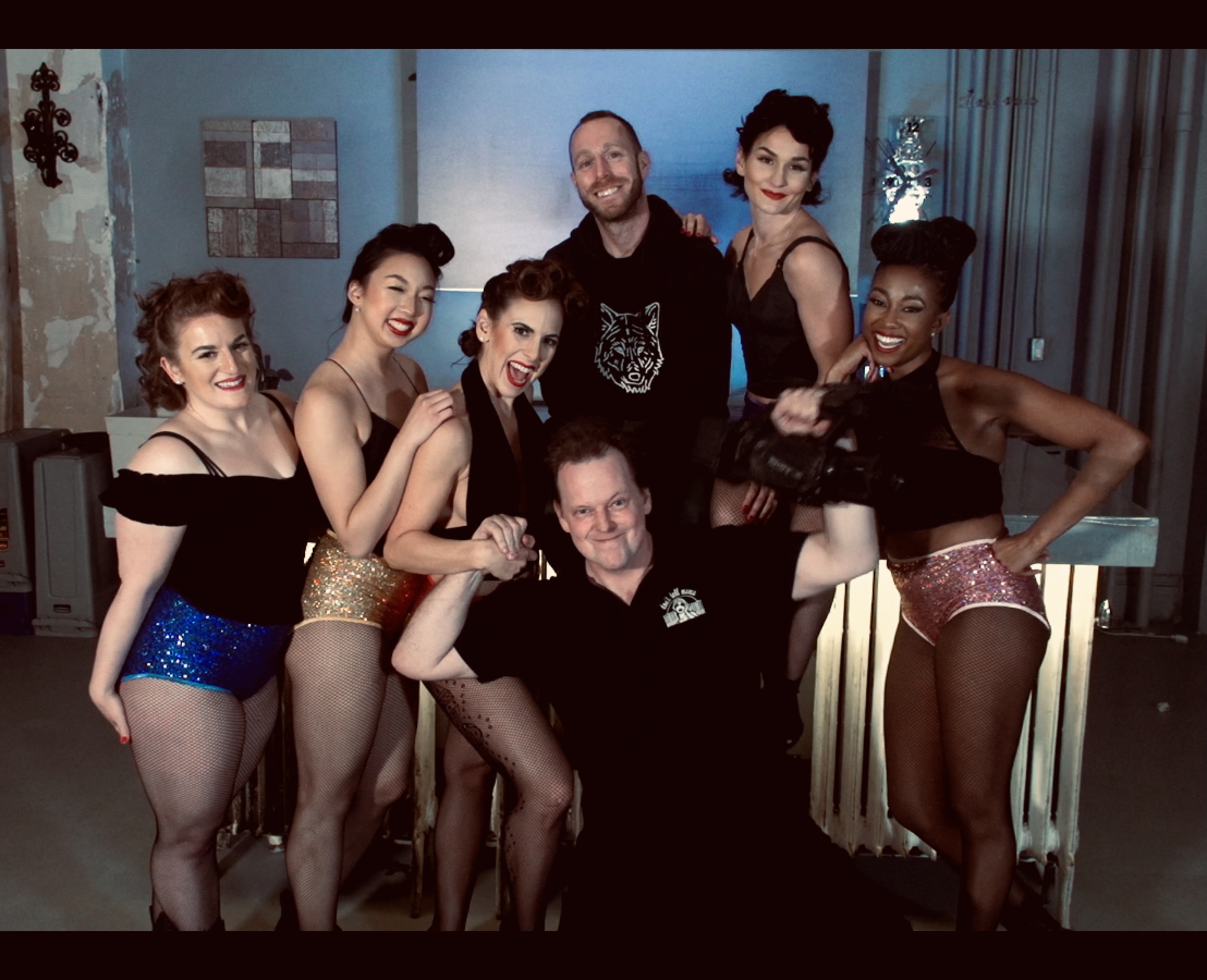 Singer Dawn Derow has recently released a studio album on the Zoho Music Label titled MY SHIP: SONGS FROM 1941. The disc is based on her 2017/2018 cabaret show of the same name and will be celebrated in a live concert on January 15th at The Green Room 42 (ticket link HERE). In preparation for the celebration, Derow has released a music video of “Chattanooga Choo Choo,” one of the hit 1941 songs on the CD. The video, as an EXCLUSIVE on BroadwayWorld.com.

Directed and choreographed by Broadway creative Marc Kimelman and filmed by Michael Lee Stever at Baza Studios in New York, Derow’s video and vocal interpretation of the Glenn Miller Band classic by Mack Gordon and Harry Warren is sensual and playful at the same time. As critic Alix Cohen wrote on TheaterPizzazz.com about Derow’s performance of the number in My Ship, “One of the show’s highlights is the completely original treatment of ‘Chattanooga Choo Choo.’ It surprisingly begins with a ‘Pardon me, boy . . .’ that oozes with seduction. Derow runs hands down her body, invitingly bending towards the front row. Heat rises. Eyebrows shift . . . ‘Choo Choo me’ . . . her tongue rolls around her cheek . . . ‘won’t you Choo Choo me’ . . . Hips are in sync. This otherwise breezy, innocent ditty becomes an undulating come-on. And it works. In spades!”